The challenges of raising grandchildren has never been higher. As crazy as things feel, as crazy as things may seem and as much as you want to give up and walk away you need to believe in yourself.

You have your grandchildren for a reason, that reason is likely because you ended up getting them from some sort of situation. That may have been drugs, alcohol, abandonment, depression, death or any number of reasons. The fact of the matter is you likely are making it possible for your grand child to live a relatively normal life and even more important a very safe life.

As much as you just want to stay under the radar because you don’t want a pat on the shoulder it’s okay to accept that pat. You are a very important person in this world doing a very important thing even though we all know there are so many challenges of raising grandchildren.

In this article I am going to try to point out a few of the challenges so that other people reading this may realize a little about how we live and some things we are living through.

We Are Always To Blame 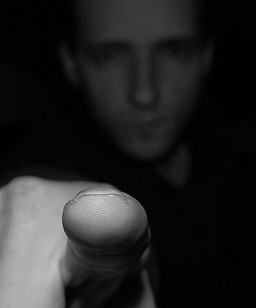 We already have challenges of raising grandchildren but then we get a lot of shots taken at us. I am 51 years old and 7 years ago I absolutely did not anticipate becoming a parent again nor did I want to become a parent again.

The fact of the matter is 7 years ago I did end up becoming a parent again and of course it was all the fault of myself and my wife.

As grandparents raising grand kids we here so much about how it is our fault and how we screwed up every ones lives. I know I can talk for other grandparents as I also run a closed Facebook group that has a lot of great people and I hear the stories from them all the time.

I know I was told that we went on an authority kick and that is why we went ahead and took our grand son. yes that’s it because at age 51 I really want to be a parent and I purposely went out to make sure my grandson does not grow up with his parents. (of course that’s me being sarcastic.)

Some days it feels like we are walking on pins and needles even though we know we are doing the right thing. I know many of you will get what I am talking about.

I remember when everything started happening with our grandson and him finally ending up in our custody we knew everything would be okay because all our friends and family were there telling us that no matter what they would be there for support and for everything we need. 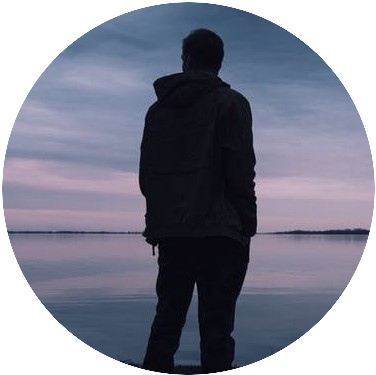 Oh I’m sure there intentions were all good but at the end of the day once all was said and done it’s just myself, my wife and our grandson.

Yes some people were around at the beginning but as time went on it seemed more and more people started slowly drifting away.

Now I’m not saying people should have been raising our grandson but it seemed people just started to disappear. Heck they wouldn’t even come to our place for coffee anymore. It just seemed that people were scared of us or something.

As for our social life. Well that went away almost 6 years ago and really hasn’t come back. Of course some of that is our fault but at the end of the day the things you do socially is entirely different and since we are grand parents people 20 and 25 years younger than us really didn’t want to hang out with us.

Not to mention that we really didn’t want to leave him to go anywhere. He had already been through so much in his short life that all we wanted to do was protect him. We also had and in fact still do have trust issues meaning we have a hard time leaving him with a babysitter. However that is on us so some issues are our own fault but they are always in our best intentions. 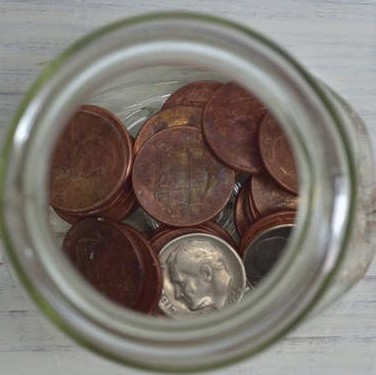 Of course there comes the discussion of money. These were the years that we were supposed to be working for our retirement. Well our retirement is still creeping up on us but now much of the money is going towards raising our grandson.

I’m sure I don’t have to tell you that raising kids cost money. So in order to keep things relatively the same in the ole bank account we had to get a bit creative.

I wasn’t up to getting a second job and neither was the wife because we decided that if we were going to raise our grandson we wanted to spend time with and around him. So we got creative and I started an affiliate marketing business online that I can do from home. I don’t make millions but we make enough to off set the extra expenses of raising our grand son.

At the end of the day yes I end up spending more time on the computer but I can put it down any time to spend money with my grandson and my wife.

At The End Of The Day 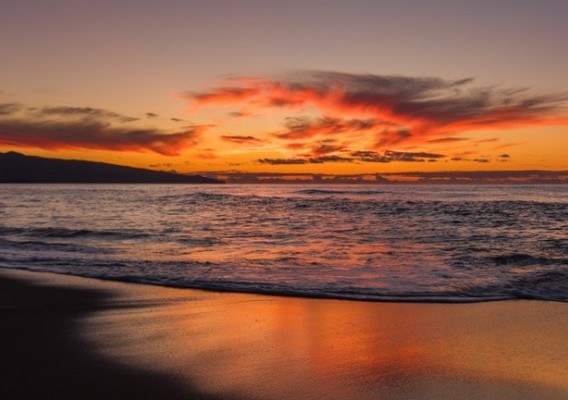 Challenges of raising grandchildren are just that, They are challenges but not deal breakers. Please don’t look at this as a complaint because believe me I would never complain. I would do this all over again in a heart beat. I know we actually made sure that our grandson would be safe for many many years to come.

We wake up every day and we make sure our little guy has food in his tummy, clothes on his back, a roof over his head and make sure he goes to school. That’s all we can do. Of course we would have chosen things to be different in life and it would be great to just be grandparents but for now this is what it is going to be and we love it.

My name is Dale. My wife and I are raising our 7 year old grandson and love every second of it. I started this website to write articles for others to understand everything about grandparents raising grand kids. I don’t get involved in the technical and legal side of things as that just isn’t my forte.

I also have a very successful Facebook group that is closed because it allows grandparents raising grand kids to talk about anything they want and only people in the group would be able to see it. Below you will find the link to my Facebook group. However you do need to be a grandparent raising a grand kid.

Feel free to leave a comment below. You can also give article recommendations or ask any questions and I will get back to you as soon as possible.