Not that many years ago I used to love the taste of a cigarette just about any time of the day. After all the first thing I did in the morning was light up and the last thing I did before I closed my eyes was I had a smoke. In between the hours of waking up and going to sleep I would smoke roughly two packs of cigarettes.

I enjoyed smoking. I said I would never quit because I enjoyed it so much. I justified it by not having any other bad habits. Then one day something in my head went off and I decided that maybe smoking wasn’t the greatest thing I should be doing. I also at that time decided that maybe I should start looking at quitting.

In this article I am going to talk a little about how bad smoking is. Then I will talk about what I did to quit and finally I will talk about how things are now 8 years later. I look forward to maybe giving you some inspiration to finally walk away from the habit that is so hard to kick. 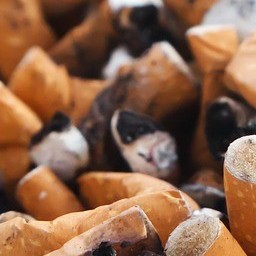 I am about to throw a few amazing numbers at you. I couldn’t believe these numbers when I had a look at them. In this world right now as you are reading this statistics tell us that around 1.1 billion people are smokers. Nope I did not stutter. I said billion

It is estimated that over half of the smokers out there eventually die from the habit of smoking. When you look at numbers it is an astonishing number of over 7 million people that die from smoking. 6 million are a direct result while the rest end up dying as a result of second hand smoke.

Not to mention what smoking costs right from buying the initial pack all the way to the health care needed for the many diseases related to smoking. About 75% of the people in the world who smoke are from either middle or low class countries. 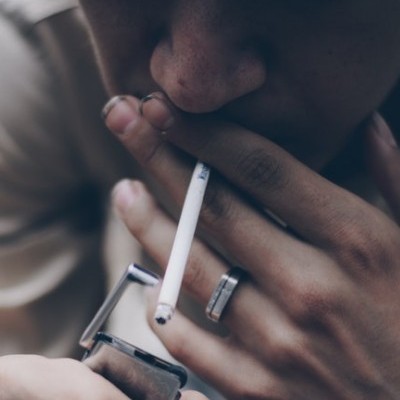 We all have different stories as to how and when we started smoking. Mine is likely very similar to thousands out there. I was raised with both parents who smoked. My mother being a very heavy smoker while my dad didn’t smoke much but never the less was still a smoker.

When I was 13 I decided to try smoking. In those days anyone could buy a pack of smokes. All you had to say is that you were buying them for an adult. Also they were only about .45 cents for a full pack. This was also the days when you could take your bottles into the local corner store for recycling.

One day my friend and I took in some bottles. We already had a plan to buy cigarettes but didn’t want to be to obvious. Together we had about 2 dollars so we bought some candy, pop and asked for a pack of smokes.

I thought for sure the guy at the till was going to ask questions, search us, call the cops or something. However without barely a blink of our eyes we had the junk and the smokes and we were on our way home. Home was about a 10 block walk but we knew we were going to be making a stop to try the smokes we had just bought.

About halfway home we stopped in a back alley and that was where I had my first cigarette at the age of 13. We both lit up at the same time. Well instantly I remember the taste was awful, the cough was extreme and the burning in my throat was almost unbearable. So my question is, if everything about smoking was so terrible why did I become addicted that day? Well the only answer to that is because some of the drugs in cigarettes are some of the most addictive drugs anywhere in the world.

From that day my 30 year journey as a smoker began. So now it’s time to fast forward 30 years so I can explain how I quit smoking.

The Will To Quit

Like I said earlier, I never wanted to quit. I loved smoking. It tasted so good, it was cool and it seemed like the thing to do. I guess it didn’t matter that I could hardly breathe after climbing a flight of stairs or the fact that I was spending like $600 bucks a month to support my habit.

Now I could sit here and tell you about some miracle drug that helped me and maybe even try to sell you that miracle drug and make some money. Well it’s not quite like that. It’s actually quite different and I am about to tel you how it all 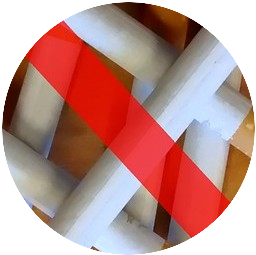 First off I want to tell you that if you do not want to quit smoking you never will. No one can make you quit smoking. Until you make the decision it will never happen.

So 3 months before I quit I started making myself accountable. I decided that on May 6th I would quit smoking. So now I had to have a plan on how to do this. I started telling myself at least 20 times a day that I would quit on my birthday which is May 6th.

After a few days I started telling myself a hundred times a day that I was quitting smoking on May 6th. Then I started telling everyone around me. I would tell friends, family and even strangers. I told them to the point where they got sick of hearing about how I was going to quit smoking. I’m also sure no one believed me. That was even better for making me accountable.

So this continued for the three months. Then about a week before my birthday and my quit day I wanted badly to quit smoking. I had made myself so psyched up that I wanted to quit right then and there. Guess what? I didn’t quit that day. I actually forced myself to smoke for another week. I hated it but I still forced myself to do it.

So, finally May 6th came around. I had 11 cigarettes left in the morning. I decided to continue smoking until the pack was gone. So at noon my wife asked me to go out for dinner for my birthday. I smoked my last cigarette on the way to the restaurant. May 6th, 2018 will be 8 years that I quit.

Was It Easy, Did I Use Aids 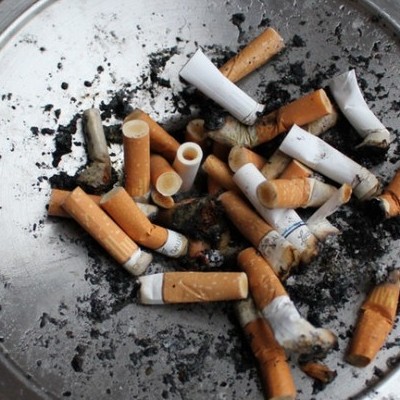 I’m sure many of you are wondering how it went and what I used to help me quit.

Well honestly it wasn’t all bad. First 3 days I chewed gum and it really didn’t bother me. I’m not going to lie day three was horrible. I was not in a good mood all day. Even my wife said I was a cranky camper that day.

However, day three came and went and then came day four. I never looked back after that. No gum, no aids and nothing else.

It wasn’t the easiest thing I have ever done. I did work hard to not show others but quitting smoking was darn tough. Every day for months I wanted to just have one smoke but I kept away and here I am almost 8 years later.

I stayed away from any alcohol for a year because any smokers out there know that booze and alcohol go hand in hand. So at the end of the day I’m not going to say it was easy but it was something I wanted.

How Are Things Now? 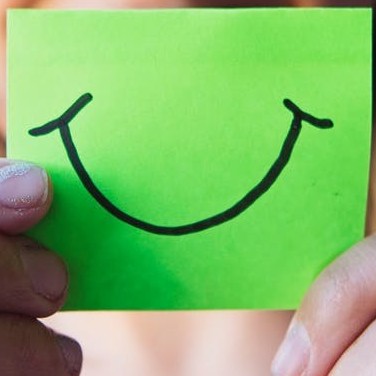 Well I am glad to report that it is almost eight years and I haven’t touched a cigarette. Yes, even today I still have cravings but I just ignore them and they quickly go away.

I will say that quitting smoking is one of the things I am proudest of in my life. If I can quit smoking than anyone can.

I’m going to give you a quick example of how badly smoking affects your health. I am asthmatic and yes I know it was dumb to smoke with asthma but that’s not the point here.

When I was smoking I was using roughly 13 Ventolin inhalers a month and I couldn’t walk to the end of the block without losing my breath. So now it is 8 years later and I am 50 years old. I now use maybe 2 inhalers in 6 months and I have no problem with physical exercise. I catch my breath very quickly and quite easily. So that as you can see is a very big difference.

Well I am going to end this post by telling you that I am going to try this all over again. I drink a lot of diet pop and have decided it is time to quit drinking pop so have been telling myself and everyone around me that I am quitting pop on my birthday. Now I am telling all of you and I am making myself accountable and I will quit drinking pop on my birthday.

Like always if you have any questions or comments I would love if you left them below. I will get back to you as soon as possible. Also, if you ever want to quit smoking and just need to talk or need support leave a comment and I would absolutely love to be a shoulder to lean on.